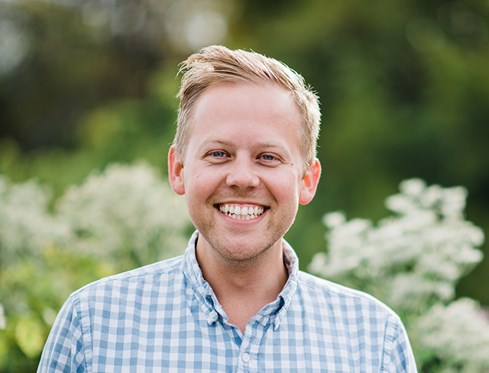 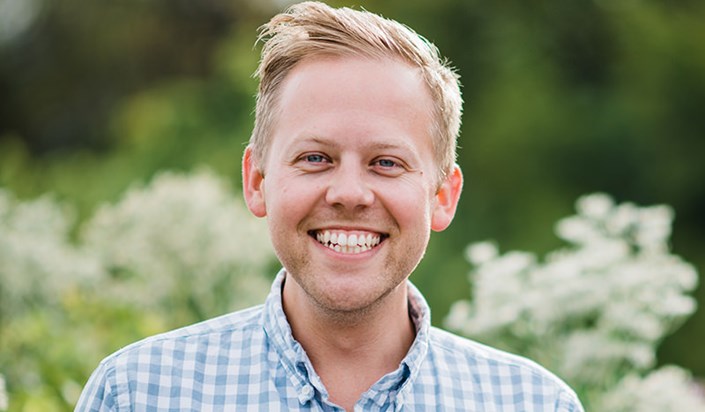 English as a Second Language (ESL)

God commissioned each of us to go and make disciples of all nations, and we do this in different, and sometimes unexpected, ways. During my time in high school and university I wasn’t interested in working in ministry and instead chose to focus on the arts. But God had different plans for my life.

Since February of 2018 I have been living in Mito, Japan sharing God’s word with those around me and building upon the small Christian foundation in Japan. Despite Japan's large population, only 13% of Japanese people consider themselves to be religious. Of that 13% a majority practice Shintoism and Buddhism which are typically passed down through the family. Only 1% of Japan’s population is Christian.

I currently teach 10 English as a Second Language classes to children with disabilities, students, young mothers, and adults every week. During class I teach lessons on the English language and our Savior. Classes are taught at Megumi Lutheran Church in Mito. For many students this is their first introduction into the world of Christianity. Having classes at the church helps introduce people to the idea of Christianity and they can talk with Megumi Lutheran’s lead Pastor on staff, Pastor Haga.

It amazes me to see the Holy Spirit touching the hearts of those I meet in Japan. With your support I can continue to serve the community in Mito. Your financial contributions allow this ministry to grow and impact more individuals and families. Please join me in making a difference in the lives of those living in Japan. Your support is bringing the peace of God to people who have never heard the gospel before.

Kingdom Workers is a 501(c)(3) nonprofit organization. While we make every effort to honor the intent of each gift, Kingdom Workers has complete discretion and control over the use of donated funds.