A Siblings Journey Toward Healing

By the time Tabia was born, the damage to her brother Kennedy’s body was permanent. At just three years old, he contracted polio and lost the use of his legs. Polio vaccines weren’t widely available in Malawi where Kennedy and Tabia were born in the 1960’s. This left children like Kennedy susceptible to the devastating neurological effects of the virus, and the social prejudices that existed against people with disabilities. 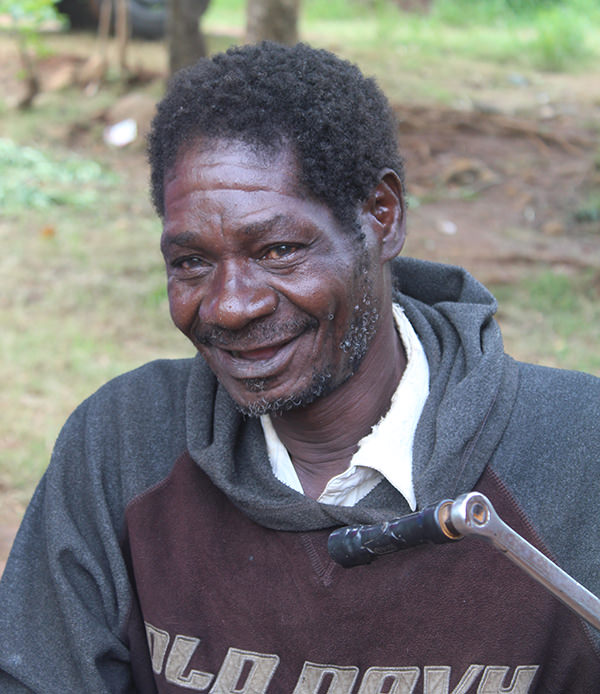 Kennedy talks with our team in Malawi about living with a disability.

Tabia grew up witnessing the challenges her brother faced. She heard the unfair and misguided things people said to her parents—that Kennedy was cursed, that his legs were God’s punishment for a family sin. Perhaps Tabia wondered if God’s punishment would someday come for her as well.

Through it all, Tabia remained close to her brother. She got married, had children, and settled in a home across the lane from Kennedy and his wife. They even attended the same church. But as the years went by, Tabia saw how her brother slowly became disillusioned with attending church. No one ever spoke about his earthly difficulties. Tabia and Kennedy dreamed of the day when people in their community would finally begin to accept and acknowledge people with disabilities.

Then, the siblings heard about a new volunteer opportunity at their church. For the first time they could remember, people were being asked to step outside their comfort zone and learn about people with disabilities, to reach out to them and build relationships with them and their caretakers. To connect to those who had lived on the margins of society, and were isolated, lonely, and tired.

The disability ministry offered Kennedy a voice in his church, and it was one of the reasons he returned and began attending regularly. He quickly became a leader not only in his church, but in his community as well.

It also offered Tabia a new way to serve and care for people like her brother. Thanks to a Skills Training scholarship, Tabia attended a vocational school for tailoring.

After she graduated, she quickly worked to apply her new skills in a way that felt right—by making clothing specifically designed for children with disabilities. She does sell some of the clothing she makes to support her family, but she also gives away many items for free. Some of her fellow volunteers joined in the effort by donating their spare cloth and money.

Tabia is soft spoken, thoughtful, and a busy mother and grandmother. She admits that the “speaking” part of volunteering isn’t always in her comfort zone. Sewing clothing for children with disabilities feels like the perfect fit of her God-given skills, passions, and gifts. You can often find her using her sewing machine on her front porch, sometimes surrounded by family members, sometimes alone listening to the sound of her foot-pedaled machine. She loves to see a child wearing one of her creations and can’t wait to make more. 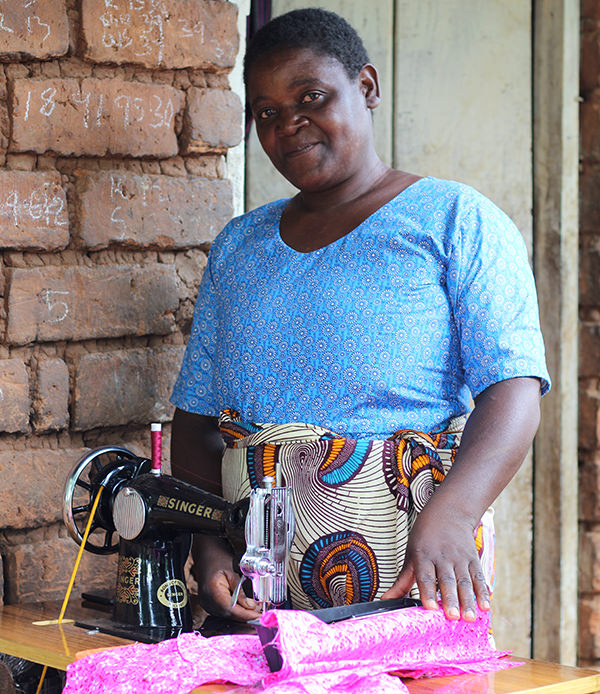 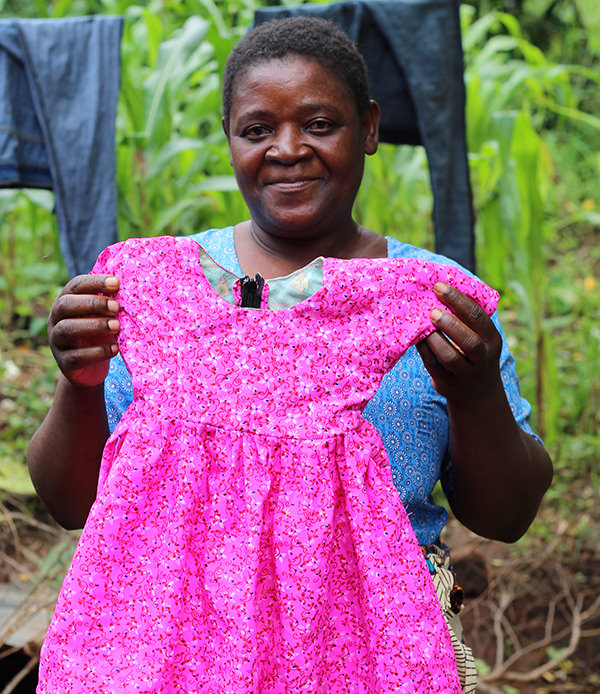 Photos of Tabia working with her sewing machine to produce clothing for young people with disabilities in Malawi.

Since graduating, Tabia estimates that she’s made about 20 pieces of clothing. Recently she gave away a bundle of clothes to Kingdom Workers Malawi to be distributed to other areas of Malawi where there is a need. Tabia and Kennedy know that here on earth there will be difficulties. But volunteer opportunities like this provide them with a way to heal broken and hurting hearts in their community and beyond.

February is often associated with cold temperatures and Valentine's Day. But another special event happens worldwide in February that you might not know about. Night to Shine is a prom event for teenagers with special needs that takes place every year on the Friday before Valentine's Day. It was started by the Tim Tebow Foundation in 2015. Since then, it has grown to become a global event that each year celebrates over 100,000 people who live with special needs.

It all began with a conversation.

A young boy with disabilities was living nearby, and he and his family desperately needed care. When disability ministry volunteers arrived, they met little White and his mother Olivia. Olivia was stretched thin caring for her six children, and the whole family was malnourished.

White could barely sit up by himself, let alone walk. His stomach was distended and his hair was the distinctive rusty color of malnourished children. Volunteers knew they could offer physical aid but realized that a deeper level of care was also needed.

An Unexpected Question: How ESL classes led to caring for children with autism

There are many misconceptions surrounding Christianity in Japan.

Some view it as a cult while others see it as a mostly western religion with little reason to be in the country at all. In the 17th century, Japan’s efforts to root out all Christianity meant thousands of Japanese Christians were killed, tortured, or eventually renounced their faith. Since then, Christianity has remained a fringe religion with only about 1% of Japanese people claiming to be Christian.

But through persistence and patience, I’ve seen God open up new doors for Kingdom Workers to serve.