Bridging the Generational Gap in Construction

For decades, Builders For Christ volunteers have used their construction skills to bless churches and schools here in the United States and abroad. Meanwhile, our Build Up: Mentoring Teens in Trades program is only a few months old. Teens in this program have little to no construction knowledge and want to establish a better life for themselves.

As Builders For Christ (BFC) volunteers help Build Up program participants gain valuable construction skills, participants from Build Up will in turn be able to help with BFC projects. While something like this might sound idealistic, I’ve seen that it’s possible.

Gather Around the Table

Family in Chile extends beyond the boundaries of the home. It welcomes neighbors, colleagues, and people you see at church. I remember when my husband and I first arrived in Chile, we hardly knew anyone. Yet when church members Ariel and Erika came to welcome us, we immediately felt like part of their family.

A dear friend and colleague of mine understands that deep personal connections bring community together. While I am programmed to look for outcomes and always am on the move, she reminds me to savor the moments we have with others.

An Unexpected Question: How ESL classes led to caring for children with autism

There are many misconceptions surrounding Christianity in Japan.

Some view it as a cult while others see it as a mostly western religion with little reason to be in the country at all. In the 17th century, Japan’s efforts to root out all Christianity meant thousands of Japanese Christians were killed, tortured, or eventually renounced their faith. Since then, Christianity has remained a fringe religion with only about 1% of Japanese people claiming to be Christian.

But through persistence and patience, I’ve seen God open up new doors for Kingdom Workers to serve.

Growing up, family time for Nyanpal wasn’t something that had to be scheduled on a calendar. It was a way of life.

The bond Nyanpal had with her mother and grandmother left an imprint on her heart to always think of others, “My mom would not do anything without praying first. My grandma was a big role model to us—a very hard-working lady, very rich with cattle. We had a big bowl that everyone would eat from together and sometimes my grandma would pretend the food was not enough, just testing us to see if we could share. It brought us close together.” 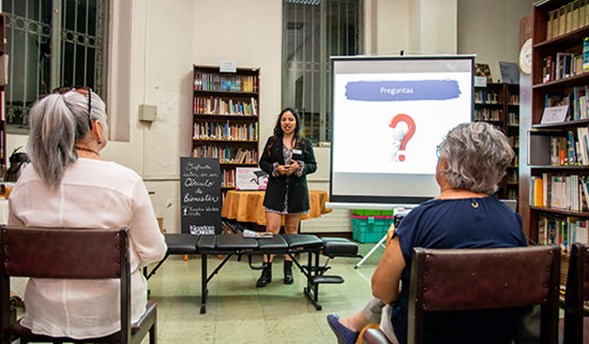 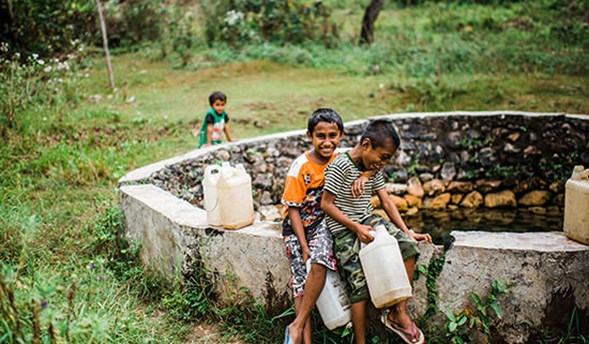 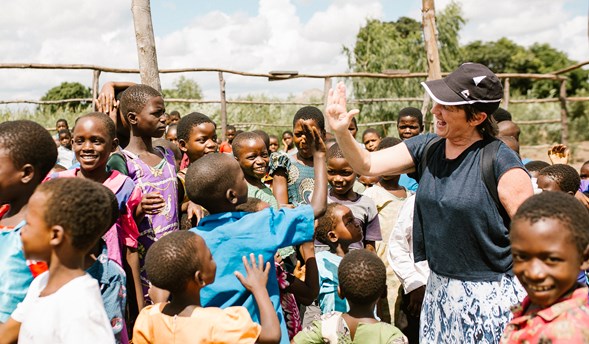 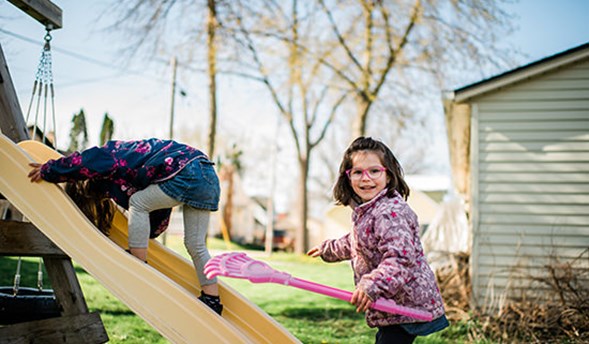 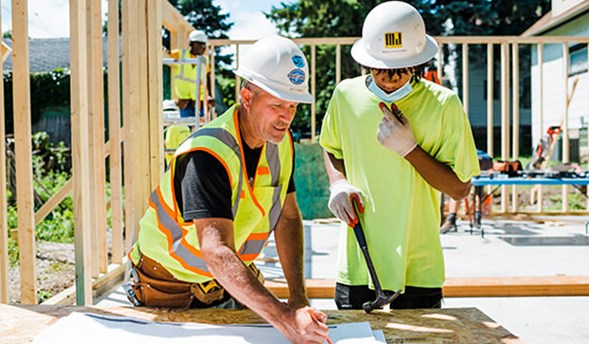 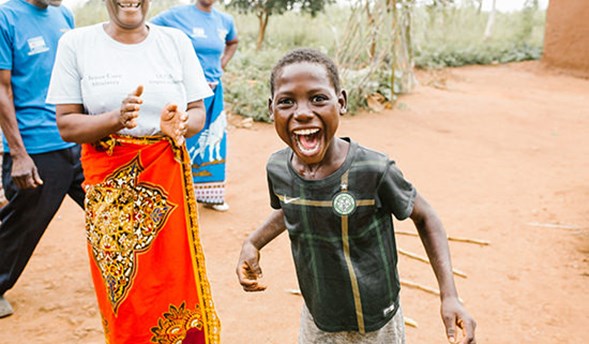 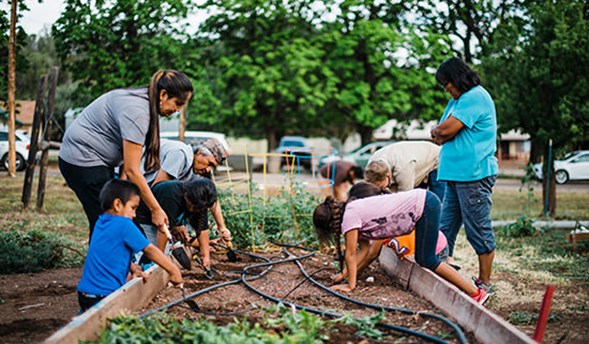